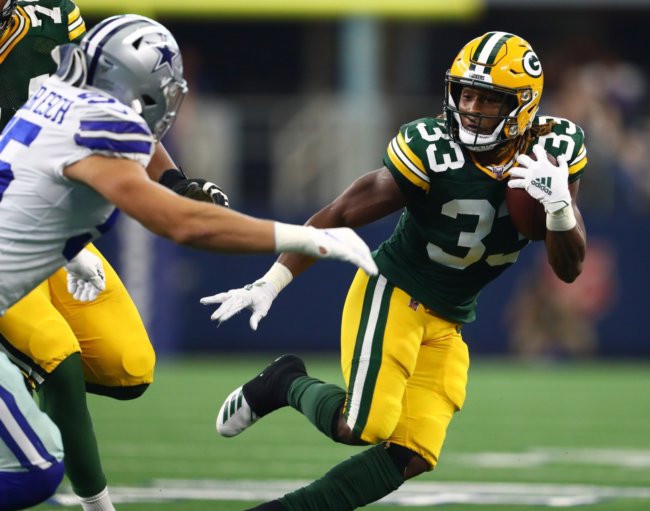 The Packers looked to get back on track after blowing an early 10-point lead at home to the Eagles in week four, losing 34-27. Their task would not be easy, taking on the 3-1 Cowboys in Dallas. After failing to move the ball on the first possession, the Packers defense was on their heels as […]