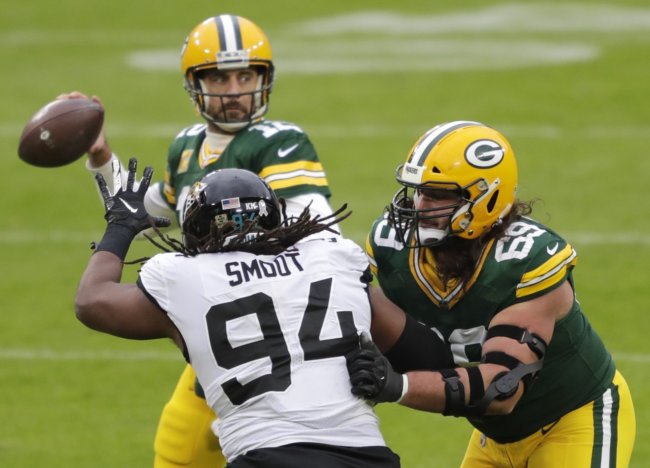 Packer fans were enjoying a moment of optimism when the PUP list was released without TE David Bakhtiari who has struggled greatly with injury and missed games since an injury in December of 2020. Bakhtiari did manage to play some snaps in a single game last season against Detroit, but was not active in the […]