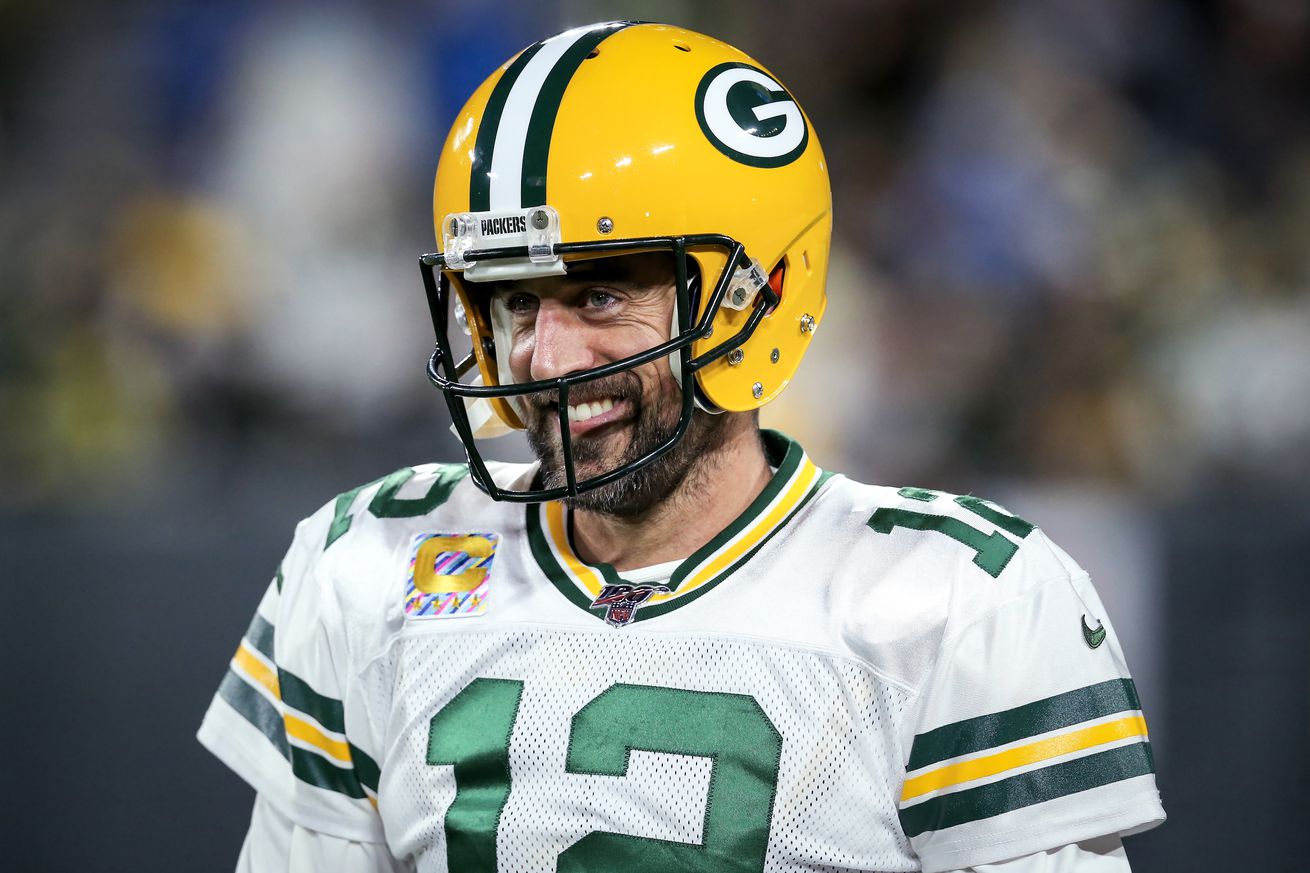 With that as our backdrop, we recap the Packers’ dramatic 23-22 victory over the Detroit Lions at Lambeau on Monday Night Football, including making the case that the late ‘illegal hands to the face’ penalty was not as impactful as Lions fans would have you believe.

We also dig into the listener mailbag to answer your questions about your now 5-1 Green Bay Packers.

Have ideas or questions? You can email the show at theAPCpodcast@gmail.com. Want to hear more? Subscribe to the show on iTunes or wherever you get your podcasts — and give us a quick 5-star rating if you’re enjoying it! It helps boost our profile and spread the word about the show.