No one knows if Aaron Rodgers will report to the start of training camp for the Green Bay Packers next week.

Not even a few of his closest friends on the team.

Left tackle David Bakhtiari told Ryen Russilo of The Ringer that he has “no idea” if Rodgers will report to camp.

Tight end Marcedes Lewis told TMZ that he’s hopeful Rodgers will be there but also said he doesn’t have any inside information on the situation.

Kicker Mason Crosby told the “Wilde and Tausch” podcast that everyone is still trying to get Rodgers back in the building for the 2021 season and he’s not sure if the veteran quarterback will be there for the first day of camp.

It’s July 19 and no one really knows if the important player on the football team will report to the start of camp. Teammates either don’t know or won’t say, which helps explain why there has been so little reporting on Rodgers’ plans for the start of training camp.

Last week, Rodgers said he wanted to “enjoy” his week at a golf tournament in Lake Tahoe before he got a chance to “figure things out” before training camp. He has said little about the situation since news broke of his unhappiness in Green Bay right before the first round of the NFL draft.

Veterans for the Packers are scheduled to report for training camp on Tuesday, July 27, with the first public practice scheduled for Wednesday, July 28.

Rodgers, the 2020 NFL MVP, skipped the entire offseason workout program while feuding with the Packers organization. Missing the start of training camp could be the next step of escalation if Rodgers no longer wants to play in Green Bay, but the Packers have remained steadfast about not trading their three-time MVP quarterback. 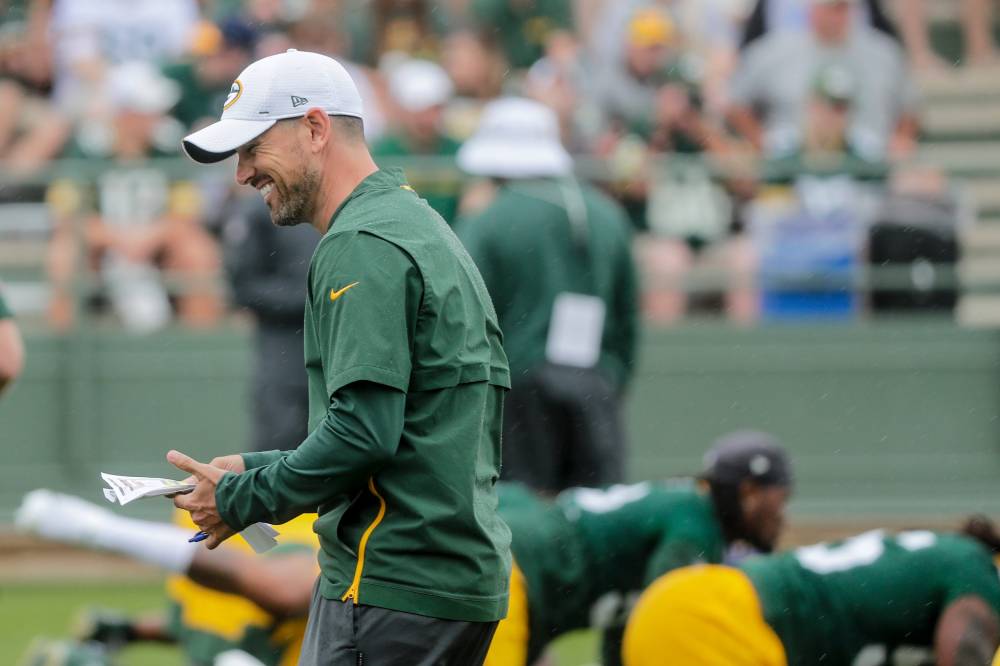