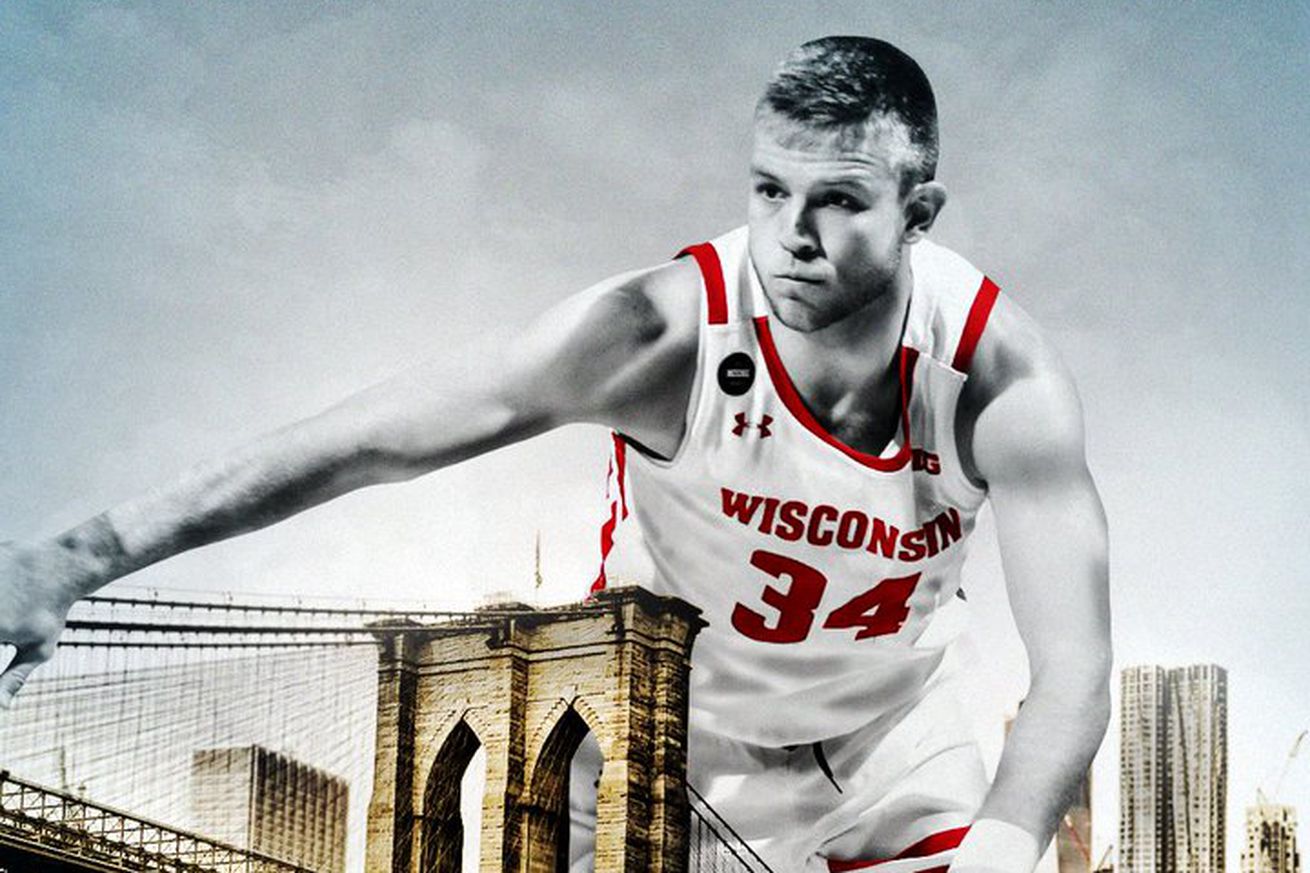 All the TV/streaming/radio info you need for Monday night’s Legends Classic tilt in Brooklyn.

The Wisconsin Badgers (4-1 overall) are in the Big Apple to take on the Richmond Spiders (4-0 overall) in the semifinals of the Legends Classic. The other semifinal matchup is the No. 19 Auburn Tigers (4-0 overall) taking on the New Mexico Lobos (5-1 overall). The tournament takes place at the Barclays Center where the Brooklyn Nets play. Jay-Z owns that team!

Only in New York!

The Spiders have shot an eye-popping 46.2% from beyond the arc this year, good for No. 2 in the whole dang country, and are No. 3 in the country in eFG% at 62.3%. Richmond also misses few free throws, shooting 80.3% as a team (No. 11 in the country). They are scoring the ball at an impressive clip as well, which you may have guessed from their shooting numbers, averaging 92.5 points per game (No. 3 in the country).

Richmond has a good offense is what we are trying to say. They don’t play particularly fast either, which will be nice for Wisconsin, but they are rather efficient. Wisconsin will have an advantage in size as the Spiders start two guards that are 5-foot-9 and 6-foot-0. Richmond also has only one guy that is 6-foot-10 or taller, but the Badgers aren’t exactly bursting through the roof of the arena with height either.

This should be a fun game between two teams that play a similar style. If it isn’t fun? Well, hopefully that means the Badgers won by 30.

Fun facts (according to the media guides)