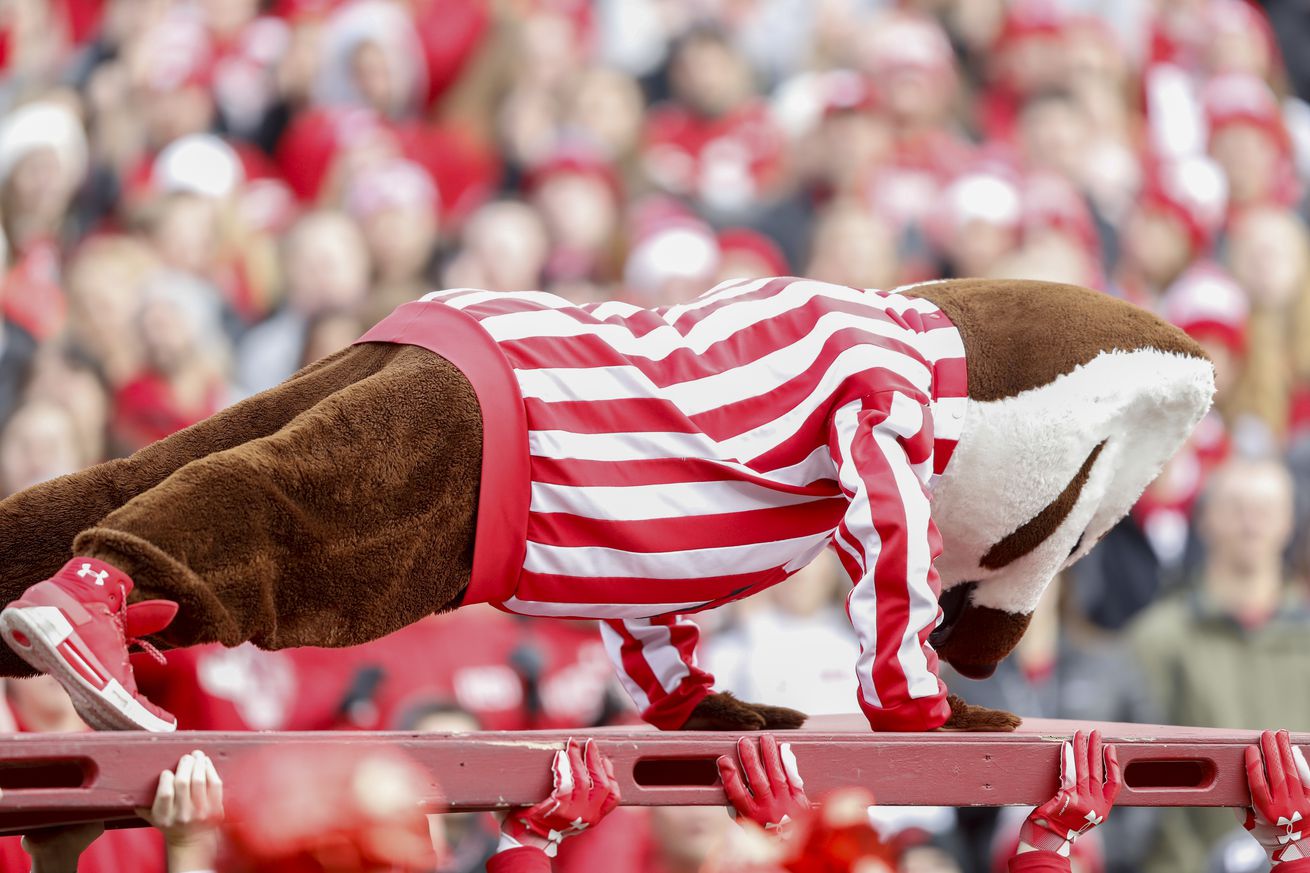 Donovan McMillon, a 3-star safety out of Pennsylvania, gets an offer from Jim Leonhard.

Recruiting is the lifeblood of any major college athletics team, but following it closely as a fan can sometimes be difficult and can often be time consuming. We’ll try and condense all the recruiting news you can use into this bi-weekly post. It’ll include updates on current commits, including stats from their high school games, as well as news on players the Badgers are still pursuing. Let’s get down to business!

Coach Chryst, @jimleonhard, and the University of Wisconsin staff just offered me a chance to play in Madison. The Big Ten and the Badgers just made their presence known. Thank you! @BadgerFootball ⚪️ pic.twitter.com/xt7UNVnG5M

The 6-foot-2 and 193 pound safety is clearly in high demand, but the Wisconsin Badgers must’ve gotten some good signs from him in order to pull the trigger on offering him. McMillon had released a top-15 list of schools, but since then a number of new programs have offered and he may have to take another look at who he’s considering.

McMillon is, what one might call, a violent hitter of a safety. This kid is like a heat seeking missile on the ball carrier. There are a number of plays in his tape where he bowls over a blocker before running up field and making the stop on the running back or wide receiver. He was, quite frankly, a joy to watch running around the field.

Now, I am by no means a professional scout/talent evaluator but I thought he at times looked a little lost in coverage and used his superior athleticism to get back into plays. I may be wrong and I’d love for anyone in the comments to say what they saw.

Back to the positives on McMillon. He appears to be a new version of Peanut Tillman with the way he is able to force fumbles. There are a number of plays in his highlight tape where causes a turnover while a teammate is tackling the ball carrier.

McMillon is also a talented wrestler. I don’t know if he plans on pursuing that sport as well in college, but it is something he mentions in this article from a month ago about cutting his list down to 15 schools.