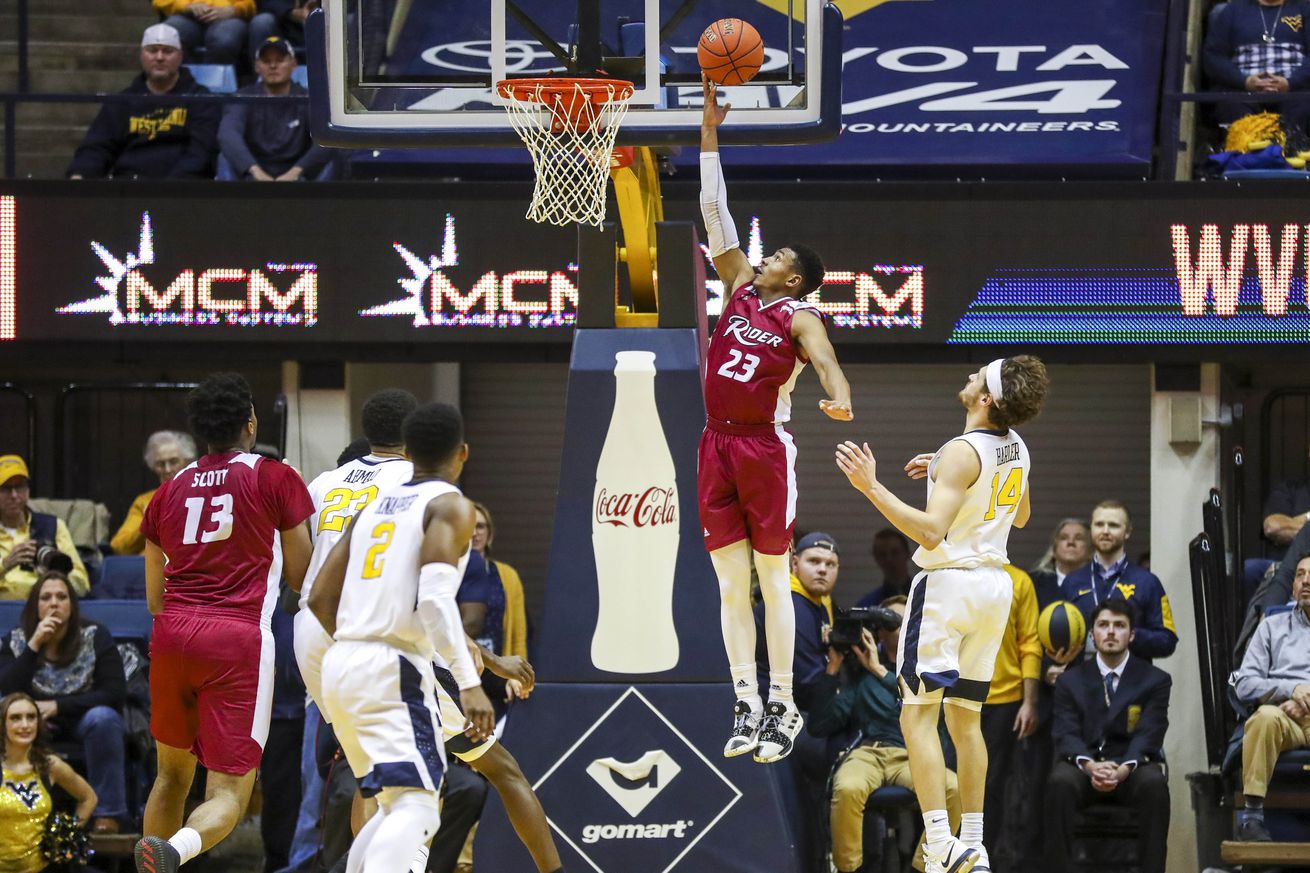 The veteran Broncs should be a top-four team in the MAAC. Will they pose a challenge to the Badgers?

Last time in NCAA Tournament: 1994, lost in first round to UConn

Preview: Rider finished in a three-way tie for second place in the MAAC last season but lost in the quarterfinals of the conference tournament which, due to their barely above .500 record, did not qualify them for any postseason tournament.

This year, the Broncs return a veteran-heavy lineup featuring four starters from last year’s team and potential impact grad transfer from FIU. Junior forward Dimencio Vaughn was first-team all-conference two seasons ago and is predicted to do so again by both Athlon and Lindy’s. He averaged 10.6 ppg last year (16.1 two years ago) and 5.2 rpg (6.7 two years ago).

The consensus for this team seems to be another top-four finish in the MAAC with the potential to make some noise in the conference tournament. Iona is the class of the MAAC and everyone is still looking up to them, but if a few things break right for Rider they could get back to the NCAA Tournament for the first time since the mid-90s.