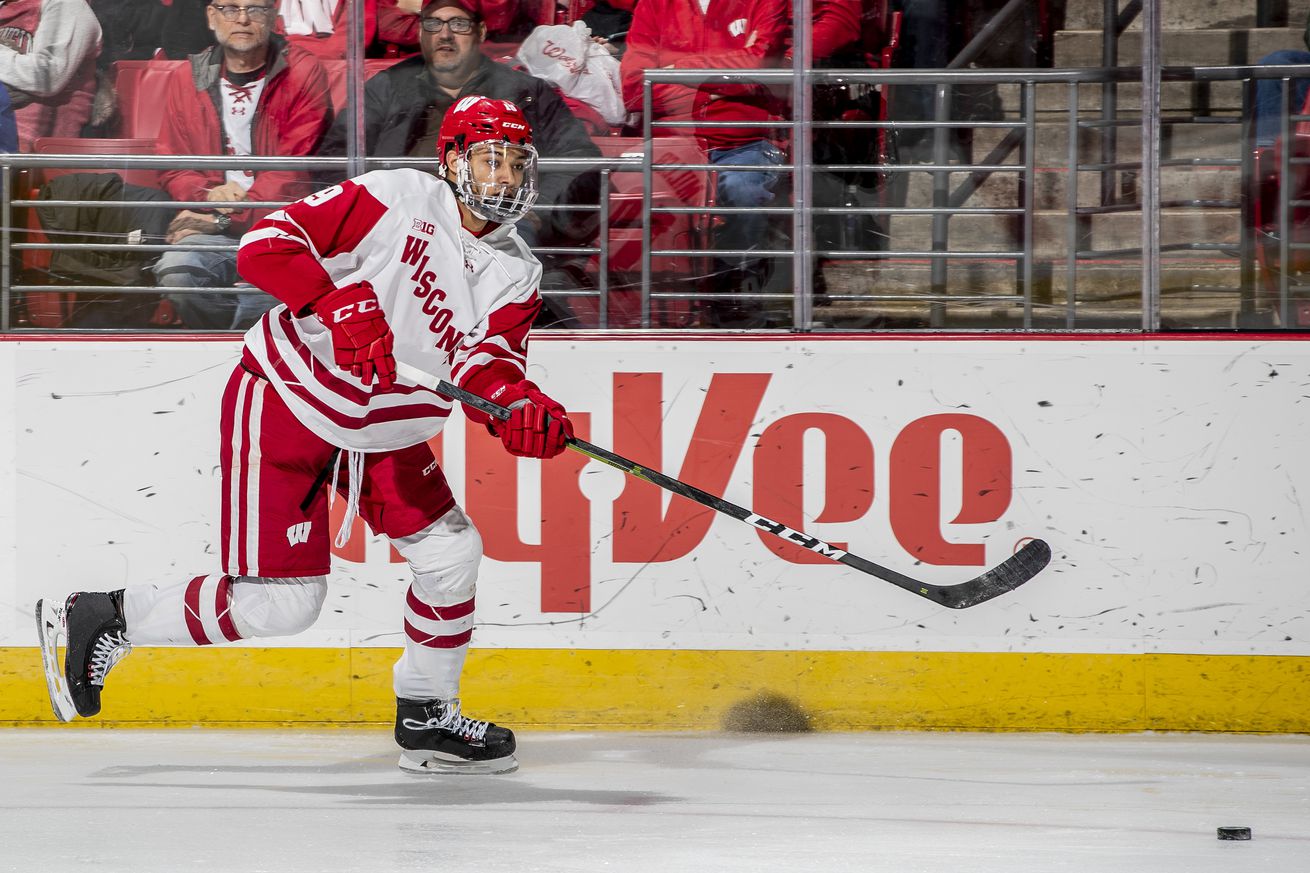 There is a lot of action this weekend in Badgers sports, and each of the team has been answering my questions:

The only question I have left is will Cole Caufield and Daryl Watts each lead the NCAA in goals scored this season?

Wisconsin heads to New York to take on Long Island University (0-2), which is in its first season. LIU is off to a rough start after being outscored 10-1 in a pair of losses to UConn.

Game one is Friday at 2 p.m. at IceWorks Arena. Game two is Saturday at 4:30 p.m. at Nassau Veterans Memorial Coliseum, the home of the New York Islanders.

Sorry, LIU, this is not going to end well for you.

The Badgers kick off the weekend with a Friday night fight at 8 p.m. at the Field House vs. No. 17 Illinois (9-6, 4-2). It will be televised on FS2. In a quick turnaround, Wisconsin returns to action at home Saturday night at 7 p.m. for a rematch against Northwestern (9-9, 0-6). In the first game between Wisconsin and Northwestern, the Badgers earned the sweep.

Both games are on the radio with Jon Arias on the call at 100.9 FM and iHeart Radio.

For an in-depth look, check out this week’s “The Sett” by our very own Matt Rock.

Wisconsin will play a pair of home games at the McClimon Track / Soccer Complex.

Let’s see what you got, Badgers! Wisconsin will play a pair of home games this weekend against two-time defending national champion and former WCHA rival No. 3 Minnesota Duluth (1-1-0). The puck drops Friday and Saturday at 7 p.m., and both games will be televised on Fox Sports Wisconsin and can be heard on 1310 WIBA or the iHeart Radio app.

After a 2-2 tie to non-conference foe SIUE, your last-place men’s soccer team takes on an upper-tier Big Ten squad, Penn State (7-2-2, 3-1-1). This home game will be played Saturday night at 7 p.m. at the McClimon Track / Soccer Complex.

It might be televised, but I frankly don’t even want to check. Watch at your own risk.