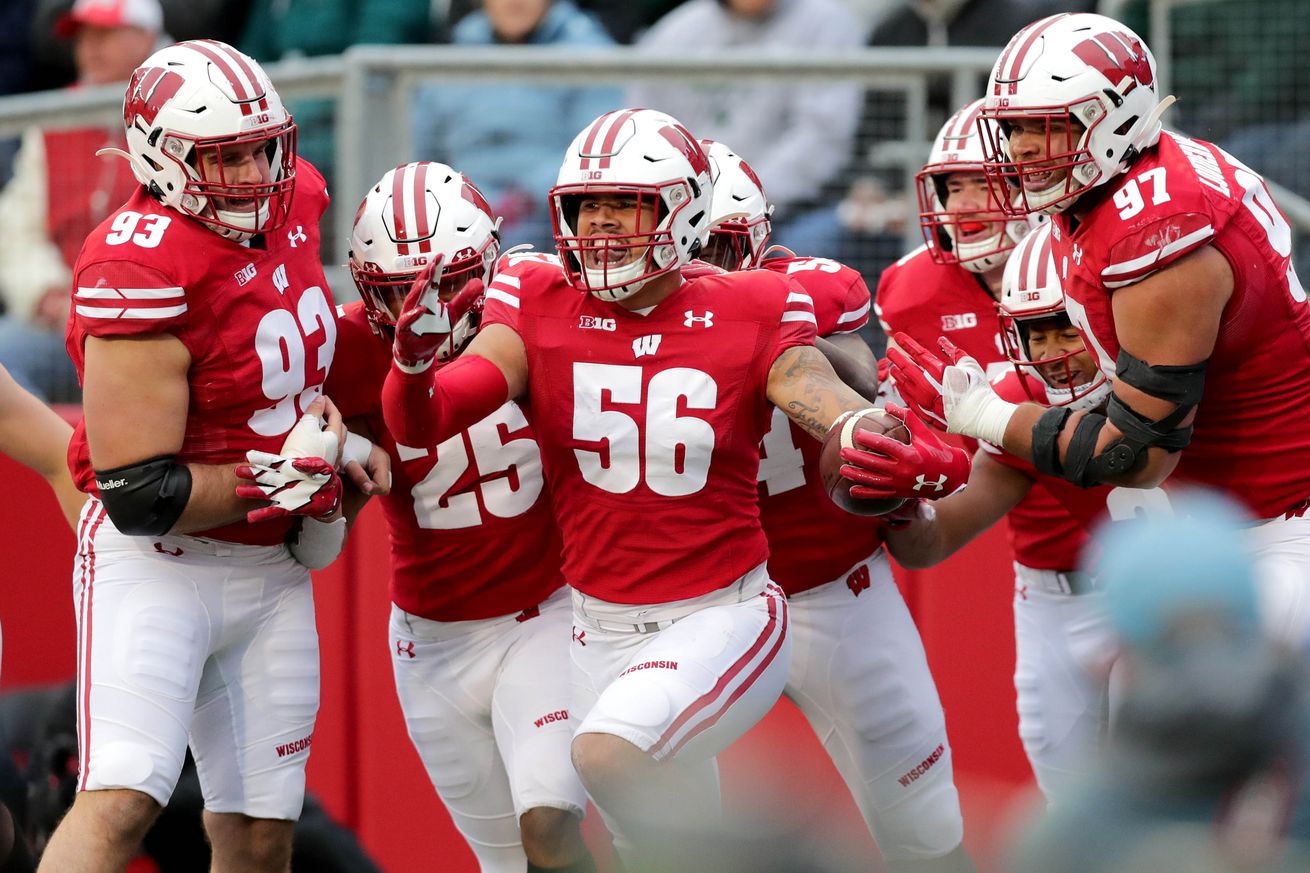 Can the Badgers cover the big spread at Illinois?

If you or someone you know might have a gambling problem, call or text the National Problem Gambling Hotline confidentially at 1-800-522-4700. Odds and figures based on October, 16, 2019, for current odds visit The Action Network.

The Wisconsin Badgers rolled another team from Michigan, and they covered the spread easily once again last week. The betting preview was 1-1 a week ago as I took the points with Michigan State and the under. The game didn’t go quite how I expected, but the under still cashed due to Wisconsin dominating defensive performance. That pushes the preview to 9-3 on the season thus far.

This week Wisconsin hits the road for the first time in six weeks to take on a struggling Illinois team. The Illini started out 2-0 on the season but have dropped four straight. Now they get the No. 6 Badgers for their Homecoming game.

The spread for this game opened up at a crucial number of 28, but it quickly rose due to Wisconsin getting 75% of the money over the course of the week. The total for this game opened at 49 but has crept up to 50.5 as the week went on. We’ll dive fully into each number, but first here are some notable trends for this match up.

There isn’t a ton to see in the notable trends category this week, but the Badgers are 5-1 ATS on the season and they’ve played in a similar spot already against Kent State and Central Michigan.

On paper, despite its struggles, you might think that Illinois is a better team than previously mentioned. And, on paper, you’d be right, as Illinois ranks quite a few spots higher in my personal power rankings as well as many other trusted power ratings.

However, I think their ranking is a little bit inflated. When you look at Illinois, it has two wins which rates them higher already, but those two wins are against Akron and UCONN which currently rank as the worst and third worst teams in college football. Additionally, Illinois lost to Eastern Michigan, a team that ranks well below them.

To me, I think the Illini are a lot worse than the credit they are getting which is why I am laying the points with the Badgers. The Illini struggle against the run and rank No. 106, and you saw what the Badgers can do to a bad rush defense when they took on Kent State. I know 31 is pretty high for a divisional game, but I have no confidence in taking 31 with Illinois despite the favorable spot at home.

If you wanna talk trends, you’ve got to start talking about the Badgers defense anchoring down the totals in their match ups. Wisconsin has pitched four shutouts on the season, causing a lot of games to go under so far despite strong offensive outputs from the Badgers.

For me, I have to take the under because you really can’t bank on Illinois getting you any points. When playing overs, its a lot easier to win when both teams will probably score. Sure, they shouldddd score and sure they couldddd score, but we’ve said that in weeks past and teams haven’t. Until I am proven otherwise, I have to ride this under train out.

Additionally, Illinois has struggled to throw the football and will likely keep the ball on the ground with Reggie Corbin. With both teams burning clock, I think this game will go under despite Vegas starting to move the totals down because of Wisconsin’s dominating defense.