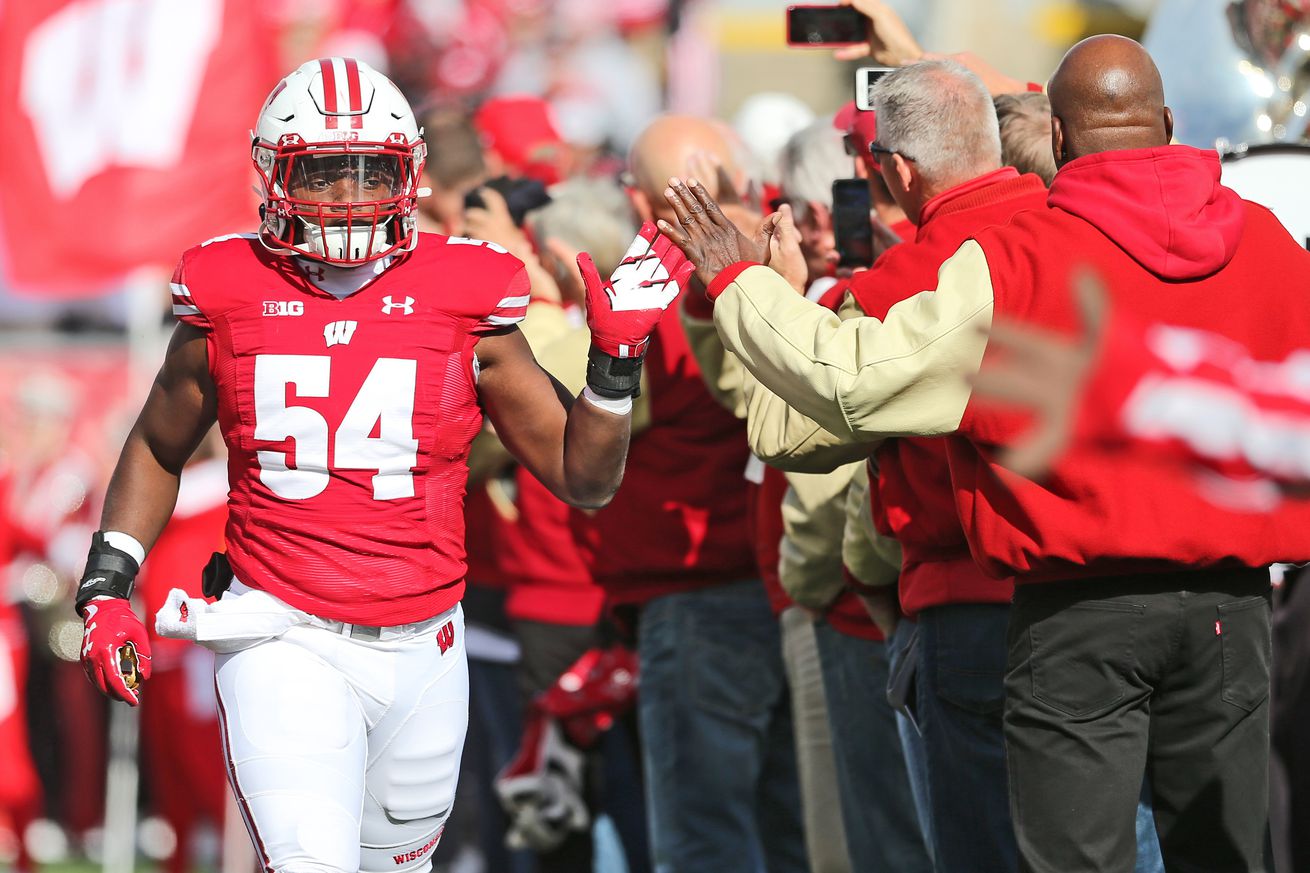 I simply can’t keep up.

Badger fans, YOU made the difference in deciding this week’s winner ️

Congrats to @BadgerFootball LB @Chris_Guwap on being named our Week 7 Lott IMPACT Trophy Player of the Week! #CharacterCounts #OnWisconsinhttps://t.co/ban9yG0wKw

Another week, another award for Soupy!#Badgers @Soupy_35 was named the @WCHA_WHockey Goaltender of the Week after earning a pair of ranked wins! pic.twitter.com/0D2DT9bFuO

A first for #Badgers Daryl Watts!

Yup. Thats forward, defenseman and goalie of the week in the WCHA who all play for Wisconsin.

If Lovie Smith doesn’t win three more games this season, Ron Zook will end the decade as the Illini head coach with the most Big Ten victories.

The Illini have to put on their “big boy pads” to stop Jonathan Taylor. Had…had they not been wearing pads before?