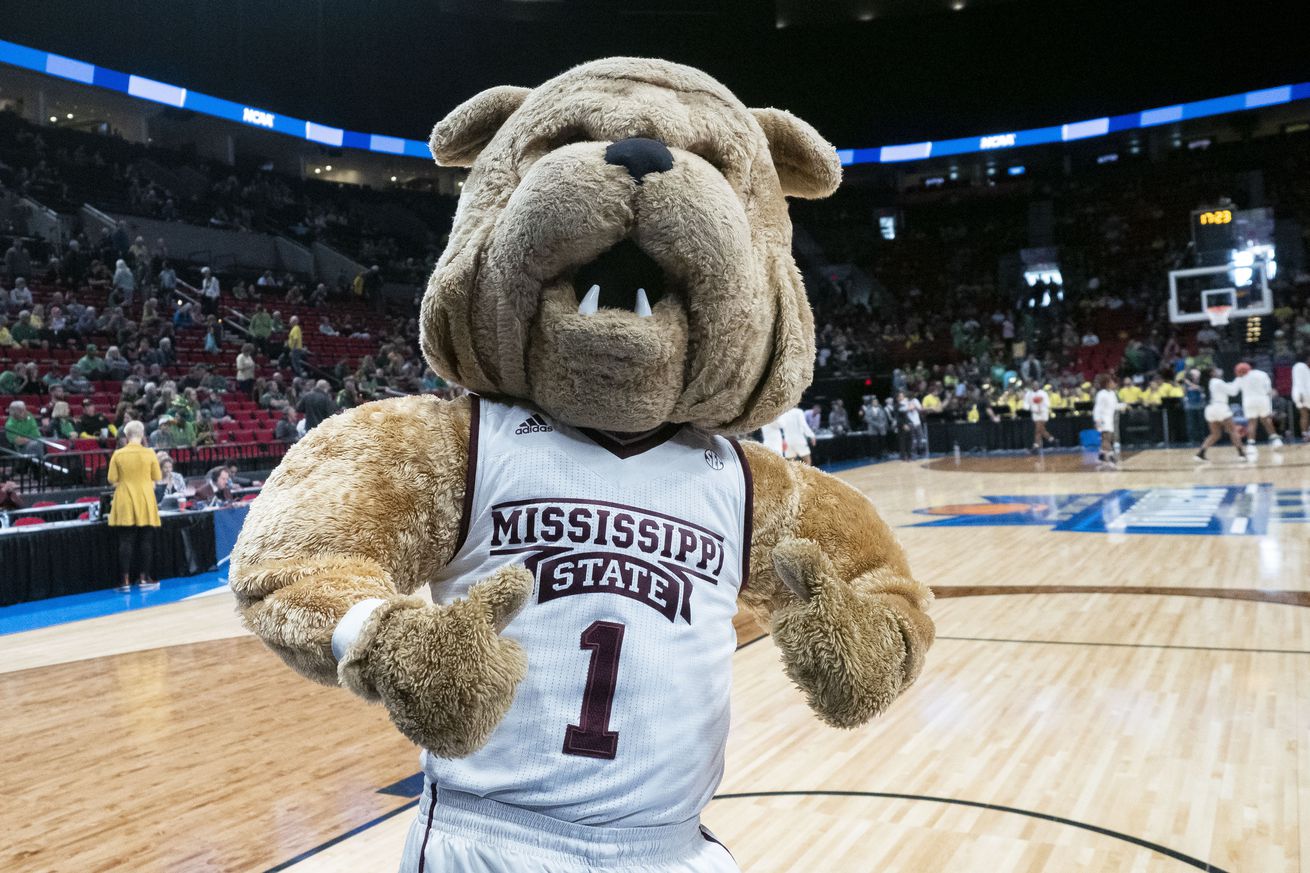 Woooooooooo boy, that’s gonna be a test for the Golden Eagles.

The Golden Eagles have four wins and a loss so far this season, with the loss coming in overtime at home against Northwestern. As always, overtime games are essentially coin toss results once they tick over into overtime, as you’re just playing five minutes of basketball to decide who wins a game.

Marquette came up on the short end of the stick there, but there’s a couple of factors that I feel really allow us to say that the Golden Eagles should have won the game. First of all, Marquette had chances to close out the game in regulation. Yes, they didn’t actually do that, but the point is that they had their destiny in their hands.

The other factor is that Selena Lott missed that game with a minor injury. Lott returned to action the next time out, and Marquette roasted Green Bay, the Horizon League favorite, up in the Kress Center in Green Bay. Lott had 18 points, three rebounds, and nine assists in that game, so you can see why I feel that had she played against the Wildcats, Marquette would have come out ahead easily.

Overall, that should make you feel pretty good about how things are going for first year head coach Megan Duffy. After three relatively easy wins to start the season, things got more difficult for the Golden Eagles. A veteran Northwestern squad coming off a WNIT runner-up appearance and a perennial NCAA tournament contender and yearly favorite in the Horizon League in Green Bay….. and Marquette won on the road against one and really should have won the other one if they had been playing with a full roster.

Now, things get much much much much more difficult than that on Monday night with a ranked opponent coming into Milwaukee. But while the cards might be stacked against Marquette to a certain degree against the #10 team in the country, you can’t say that Megan Duffy won’t have a gameplan prepared to shut down the Bulldogs as much as her team possibly can. If Marquette can dictate tempo terms in this game and slow Mississippi State down from their torrid pace, then the Golden Eagles can start playing the defense that has them ranked #50 in the country in points per possession according to HerHoopStats.com.

Is it going to work against a top 10 team? Mmmmm, maybe not to the point where Marquette wins. That might be asking a lot from this very young MU team at this point of the season. But a performance that Duffy and her staff can point to and say, “Look what you did against a team that good? We can make some noise in the Big East” when league play rolls around in January? That feels do-able.

Marquette is 0-1 all time against Mississippi State. The Golden Eagles had a lead in Starkville with two minutes to play back last December, but the #6 ranked Bulldogs managed to figure out how to beat #18 Marquette.

You’ve already seen that the Bulldogs are 5-0 on the season. Says so right up there a few lines back. That’s not the most important thing to realize here. MSU is 5-0 on the season with an average margin of victory of 45.8 points per game. Forty-five point eight. Yep.

They have scored over 120 points on the season, and one of those times they gave up their worst scoring defense outing of the season with 82 points. Still won by 40. Other than that game against Troy, Mississippi State hasn’t allowed more than 58 points this season. I know, I know I’m not supposed to care about points per game straight up. Well, as it turns out, if we going by points per possession as tracked by HerHoopStats.com, MSU is #2 in the country in points scored per possession and #24 in points allowed per possession, too.

This might not change against Marquette, given the relative youth and inexperience involved.

The Bulldogs are getting this done with lots of players playing lots of minutes. They’re #16 in the country in terms of tempo according to HHS, but that might be the product of the beatdowns they’re handing out. In any case, Jessika Carter leads the team in both minutes per game at just over 25 and points per game at 19.2. The 6’5” sophomore is shooting 70% from the floor this season, and she’s one of the best rebounders in the country, too. That is a terrifying combination, and Marquette is going to have to bust their ass to try to find a way to defend her. MSU doesn’t like to shoot threes generally speaking, and when you have Carter, why the hell would you even try?

If Marquette does lean too far in to defend Carter, then they’re going to have to watch out for Chloe Bibby and Aliyah Matharu outside. Both women are both shooting more than three times beyond the arc per game this season, which is a lot for Mississippi State. Both are also shooting over 37% from long range, including a 42% clip for Matharu.