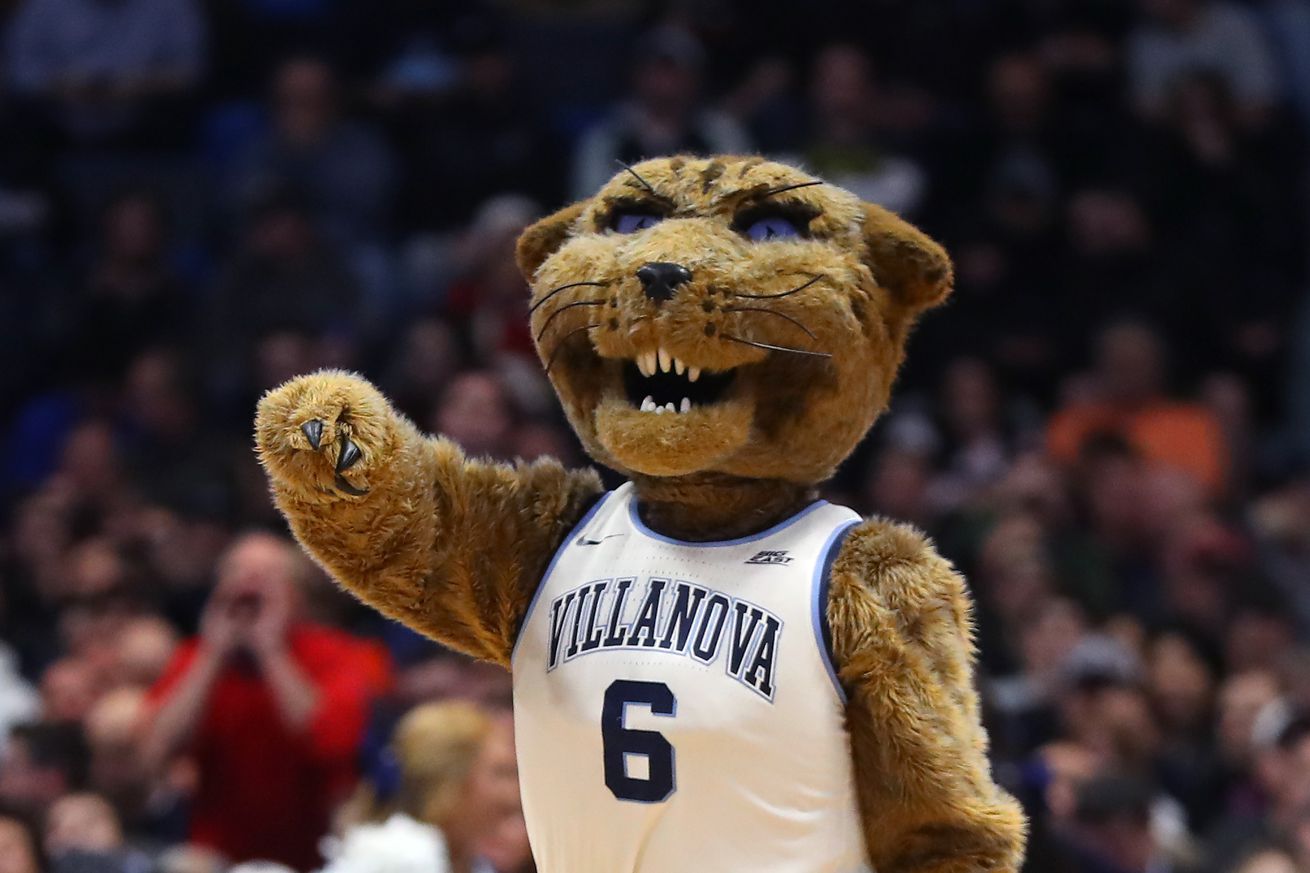 The Golden Eagles head out to eastern Pennsylvania with an eye on snagging three very important league points.

I guess the big take away from last week’s match against Providence is “well, at least it wasn’t worse.”

Marquette Golden Eagles men’s soccer ended up with a 2-0 loss to the Friars last Saturday, which isn’t bad at face value. You’d like to avoid the loss and snag the points in what might be a competitive race to see who gains entry to the Big East tournament, but y’know, things happen. However, what happened was Manuel Cukaj taking a straight red card in the 10th minute and then MU was promptly outshot 25-2, including a wild 16-2 margin after halftime.

The fact that it wasn’t a worse loss is actually kind of impressive, from a weird point of view.

In any case, Marquette finds themselves tied for eighth in the league through four matches. Saturday’s contest will be the exact midway point of the nine match slate, so being in a three-way tie for last place with just three points from one win is not really what you want this deep into the schedule. On the other hand, there’s still a lot of soccer to be played, so Marquette has a chance to finagle their way out of this hole.

As luck would have it, Marquette has already played three of the five teams that have at least six points in league action already. That means that as we fire down the stretch to the end of the regular season, it’s going to be mostly matches against the teams that are in shouting distance of the Golden Eagles. That’s good news! It gives Marquette an opportunity to claim three points for themselves while pinning their opponents back behind them.

The hope is that Marquette can level out what has been a rollercoaster of a season and play consistent high quality soccer for the next five matches and find themselves with enough points to land in the top six in the table. The top six qualify for the Big East tournament, so you have to get into the top end of the table when the dust finally settles. Can they do it? I think so. That quest starts in earnest on Saturday, although MU has the difficulty knob turned up a little bit with Cukaj sitting out on a red card suspension.

Marquette is 2-4-1 all time against Villanova. Last year’s 3-0 win over the then-#13 ranked Wildcats snapped a three match losing streak for the Golden Eagles in this series.

As mentioned a minute ago, when these two teams last met, Villanova was ranked #13 in the country. At the time, before the match against Marquette, the Wildcats had a record of 4-1-0, and that was their first Big East match of the year. Since then, counting the loss to Marquette, the Wildcats have gone 11-11-2, which is an impressively mediocre record for a team that was ranked 13th in the country when it started.

2019 started off on the right foot for VU with four straight wins, all without allowing a goal. That was immediately followed with a three game winless streak, including a scoreless draw against DePaul to start off conference play on September 20th. They’ve rebounded for the most part, going 4-2-0 since, and one of the losses was to then-#10 St. John’s. Can’t really blame them for losing 4-0 to the tippy top ranked Johnnies, y’know?

As important as this match is for Marquette, it’s important for Villanova, too. They’re currently in a three-way tie for the sixth and final spot in the postseason conference tournament. It’s actually a three-way tie for fifth, meaning one of the squads with four points isn’t getting in were the tourney to start today. The three-way tie for last in the league right now is just one point behind them, so there’s still a lot of volatility involved here, and VU could definitely use the boost up the table.

Working in Marquette’s favor here is the fact that Villanova is the least productive offense in the Big East, averaging exactly one goal per match this season. Evan Vare leads the way with three goals on the year, and there are three more Wildcats who have hit the net twice in 2019. That’s a fairly robust offense in terms of variety, but as mentioned, it hasn’t turned into volume.

Villanova has managed to make that unreliable offense work by allowing even fewer goals this year. They’re not the stingiest defense in the league, but 0.62 goals per match is nothing to sneeze at, either. Carson Williams has played every minute in net this season, and thanks to a bit of overtime here and there, his goals-against average is 0.60. Williams, a junior from Texas, is stopping more than 85% of shots on goal, and at 3.6 saves per match, his field defenders are doing a pretty good job of making things easy on him.