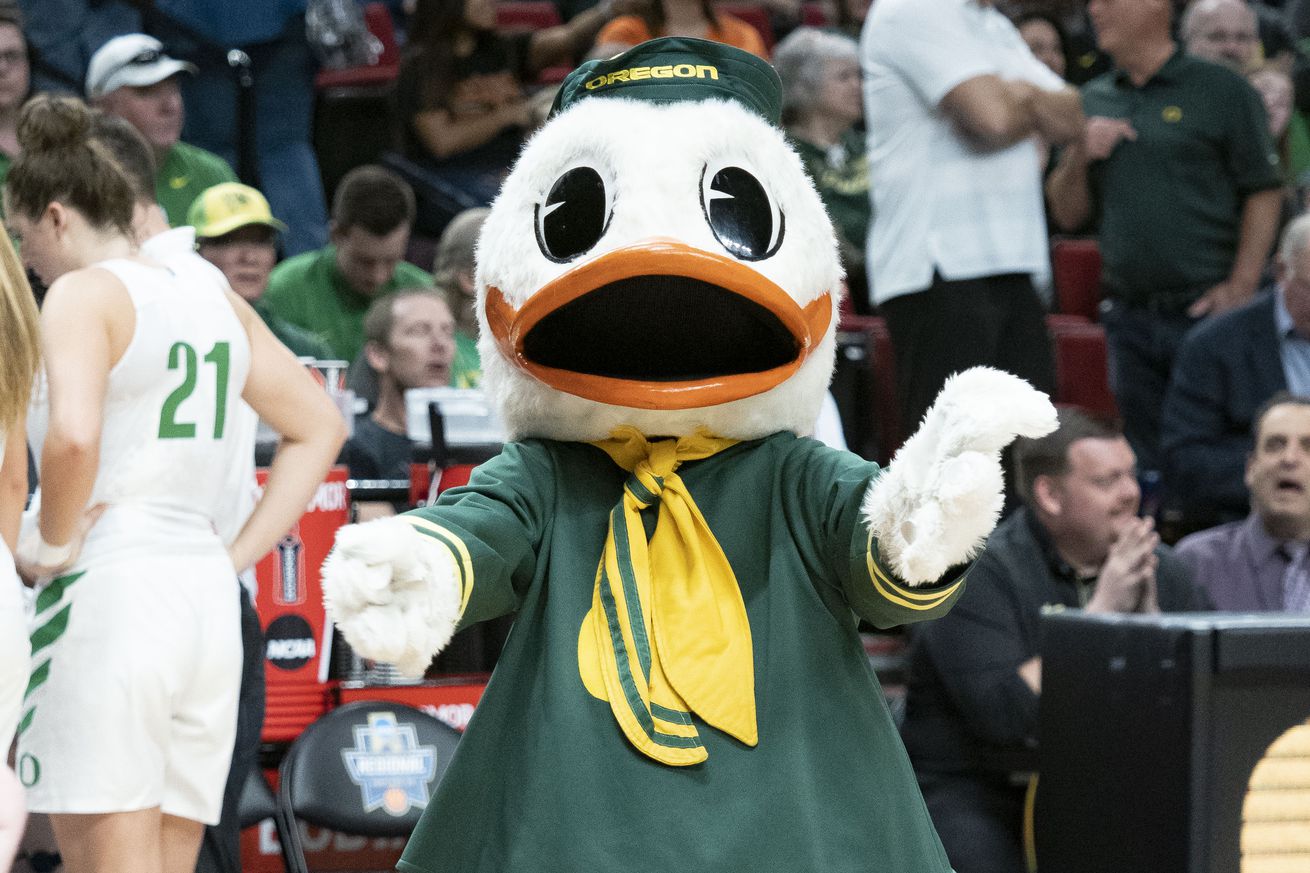 Well, we got through the front half of Feast Week, and now we go flying head first into the second week of multi-team events for the Big East. Over the course of this week, Butler, Seton Hall, Providence, Creighton, and Marquette will all be in tournament play, and as such, we only know one of the plentitude of games that those teams will play. As the week goes on, we’ll update the table below to let you know when and where those teams are playing, so be sure to swing back every day to know what’s what.

However, that does put a lid of sorts on the level of the interesting games this week. We might get Marquette against Maryland or Texas A&M on Sunday, but neither one is known for sure. You can make the easy argument that either of those potential games is the most interesting one in the Big East this week, but it still might not happen. Thus, for our blurbs here, we have to limit ourselves to games that we know for sure.

Monday, November 25: Butler Bulldogs at Missouri Tigers (6pm Central, ESPNU) – A point of procedure here. Officially, this game is part of the Hall of Fame Classic at the Sprint Center in Kansas City, and yes, that’s two hours from campus, and yes, Missouri is not the one distributing the tickets for it. However, if you think I’m calling this anything but a road game for the Bulldogs, you are sorely mistaken. In any case, this is a non-conference game against a Major Seven opponent, and it’s one that Xavier already has a win over. That one was in Cincinnati, so now Butler heads out to Mizzou’s neck of the woods. KenPom.com says the game is basically a toss-up, so there’s a pretty solid chance that we get a good one here.

Wednesday, November 27: #13 Seton Hall Pirates vs #11 Oregon Ducks (8:30pm, ESPN2) – Hey, remember when the Battle 4 Atlantis struggled for televsion coverage? Ah, those were the days. In any case, it’s kind of wild that we’re going to get two top 15 squads squaring off in the first round of what appears to be the one Feast Week tournament that refuses to invite Marquette to participate. The Ducks are undefeated right now and are on track to contend for the Pac-12 title, and it’s never a bad time when a Big East team gets a crack at a potential champ in another Major Seven conference. Not only does this one kick off the tournament in the Bahamas for Seton Hall, but it also kicks off a huge run of Major Seven foes for Seton Hall in non-con play that goes almost all the way to Christmas. Well, it might, as long as they don’t catch Southern Miss in the next round.

Thursday, November 28: Marquette Golden Eagles vs Davidson Wildcats (5pm Central) – And now, a rematch of the first round of the 2013 NCAA tournament. As it happens, Marquette’s general appearance as a basketball team against Robert Morris this past Saturday afternoon very much resembled the first 38 minutes of that 2013 contest against the Wildcats. This Davidson team is almost assuredly better than that one was, but Bob McKillop’s team hasn’t quite held up their end of the deal this season. They started the year getting AP votes and then 1) Lost to Auburn by 10 at the Naval Academy, 2) Lost at “bad, even by Conference USA standards” Charlotte, and 3) lost a neutral-ish site game in Charlotte against Wake Forest, which is a team that’s probably going to get Danny Manning fired at the end of the year.

In short, both Marquette and Davidson will be looking for something particularly good to come out of the Orlando Invitational. Perhaps that leads to both teams playing like their hair is on fire and we get a high quality contest to go along with a food coma on Thanksgiving night?

This is also a Major Seven opponent, and it’s a road game for the Blue Demons. They will have to get through Central Michigan at home on Tuesday night, but if you’re otherwise unoccupied while waiting for Marquette’s volleyball match in the Big East semifinals on Friday, poke your eyes in on Paul Reed et. al. up in the Twin Cities.

Here’s the full schedule for the week! All times Central as always.