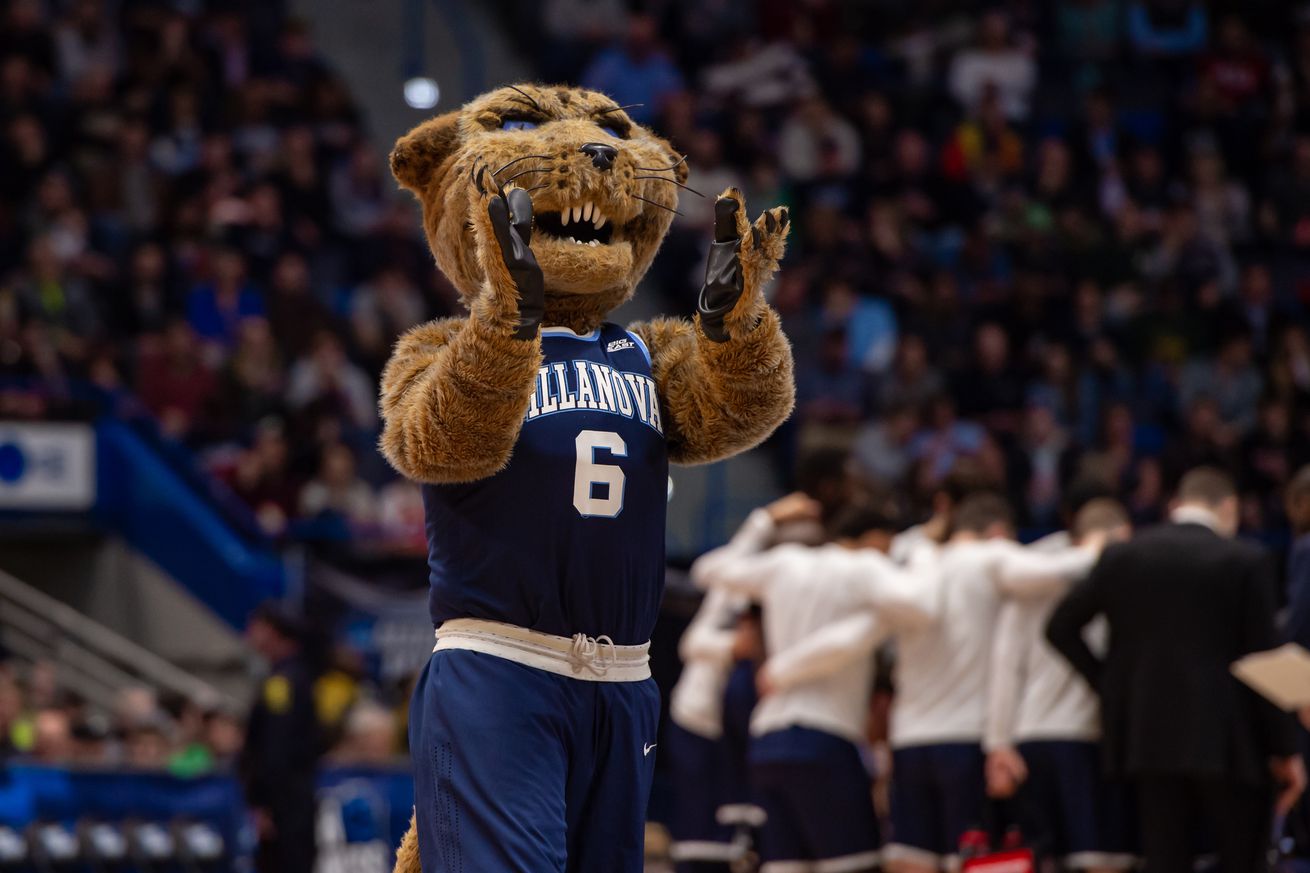 The Golden Eagles look to bounce back from their first loss in nearly a month.

With the front half of the yearly home-and-home clash going to Creighton, it’s time to do a bit of a reset on Marquette women’s volleyball and see where we are at this point in the season.

More good news: After losing to Creighton, Marquette is sitting at #14 in the NCAA’s RPI calculation. (Aside: isn’t it weird that the NCAA threw RPI out the door for men’s basketball, but continues to use it for every single other sport that it manages, including women’s basketball?) With the top 16 seeds in the national championship field getting to host the first two rounds, I think that we have to consider Marquette in prime position to host for the second straight year.

More good news: Marquette’s lowest RPI ranked non-conference opponent is Utah Valley at #162. This is bound to change as the season grinds on, or at least the ranking might change. Head coach Ryan Theis did one hell of a job putting Marquette into high quality tournaments during the non-conference portion of the schedule, and that should pay off come December.

Bad news: With six Big East matches played, Marquette has 12 more to go. Four (one this weekend) will be against RPI top 100 foes. Five will be against teams ranked higher in the RPI than Utah Valley, MU’s lowest ranked non-con opponent. That’s seven forthcoming matches against teams that are by default going to drag down the ol’ RPI.

This is why Theis went out of his way to set the non-conference schedule up so well for the Golden Eagles. They have to slog their way through this nightmare of a conference and hope that they get a third crack at Creighton to help get a little bit of a pick-me-up when Selection Sunday rolls around.

By the way? If you thought that adding UConn next year might help Marquette? Wrong answer, bub. The Huskies are currently #235 in the RPI and just 8-10 on the year.

That’s what’s on tap for Marquette over the next six weeks. Trying to stay focused over the next 10 matches until it becomes time to head to Omaha to try to split the season series with the Bluejays. At least we know that they’re trapped in here with us, doing the exact same thing.

Marquette is 14-4 all time against Villanova. The Golden Eagles have won three straight against the Wildcats, and have taken five of the last seven meetings.

I feel like Villanova was really on track to be something to be extra worried about this season right up until October 8th or so. 12-3 overall, 3-1 in the Big East with the loss coming at then-#14 Creighton. That’s far from anything to be ashamed about. Their other two losses: at then-#20 USC and at TCU in the first weekend of the season. Sure, the Frogs aren’t particularly great this year, but on the road, opening weekend, I’m willing to let it slide given that they had only lost to ranked teams otherwise.

And then…… back-to-back road losses to St. John’s and La Salle.

The Wildcats were swept by the Johnnies and got rallied from up 2-0 by the Explorers for a five set loss. La Salle is now 8-9 after the win. That’s… not great. Still, the Wildcats are currently sitting in fourth place in the Big East, and only the top four squads qualify for the conference tournament. They’re going to want to take a big crack at one of the two top dogs in the league, so I’m sure they’ll come out more than ready to go.

Villanova’s lineup has been a bit of a mess this year. With 17 matches played, they have five women averaging more than two kills per set, but no one over three. There’s two more rotation regulars that are averaging better than a kill per set, but out of those seven, only two have played in all 17 matches this season. Even Mallory Potts, who leads the team in kills at 2.92/set, has only appeared in 16 matches and she’s only started four of them. Clare Delaplane leads the team in attacks this season and has appeared in all 17 matches, but has only played in 49 sets out of the 59 possible.

In short, I have no idea who will play for Villanova on Friday night, and it’s entirely possible that head coach Josh Steinbach doesn’t, either. Libero Regan Lough is the one reliable facet for Villanova. She’s appeared in every set this season, and her 4.85 digs per set is third best in the Big East.

Even with all of this being a problem for the Wildcats, they’re still the best hitting offense in the Big East at .269. Perhaps more importantly, they’re #3 in hitting defense at .183 this season. That’s a solid combo, particularly when you note that they’re outperforming Marquette in both categories.

Marquette is 17-4 all-time against Georgetown. The Golden Eagles have won 14 straight matches against the Hoyas, with the last loss coming at McDonough Arena back in 2010.

I remember when used to look at the Hoyas and think “hey, they’ve got a pretty strong hitter/setter/libero core, why aren’t they better?” I have given up on that viewpoint. I don’t know why the Hoyas aren’t any good here, but I can tell you this much: They’re not even bothering to pretend to try.

They’ve played three RPI top 100 matches this season. One of them was against Creighton, which the Big East made them play. Only seven of their matches are in the RPI top 200, and two more of the seven were Xavier and Butler. Georgetown is 2-7 against their nine best foes this year. They’re not a particularly good team that’s not even particularly trying to play anyone worth noting. This is a perfect example of the rest of the Big East not even pretending to try and help Marquette and Creighton when it comes to NCAA tournament berths.

It’s a match on the schedule, though, so let’s take it seriously. Iva Vujosevic is Georgetown’s top attacker this year at 3.65 kills per set. That’s fourth best in the Big East, so that’s something. However, since she accounts for nearly 30% of Georgetown’s office and has more than 200 attacks more than the next closest woman on the roster, she’s only hitting .152 on the year. That stinks. Elissa Barbosa is #2 on the statsheet in both kills (2.42) and attacks, but she only hits .191.

Emma Plutnicki leads the team in assists, but she only averages 8.07 per set. Margo Pivonka has 4.11/set, but Pivonka has only played in about half of GU’s sets. That’s not a real rotation with Plutnicki, but it does explain the low average to lead the team. Jessica Cusi holds together the back line with 3.74 digs per set, while Brennan Wilhite and Makayla Serrett make for a perfectly acceptable blocking tandem with both women going just over 0.80 stuffs per set.