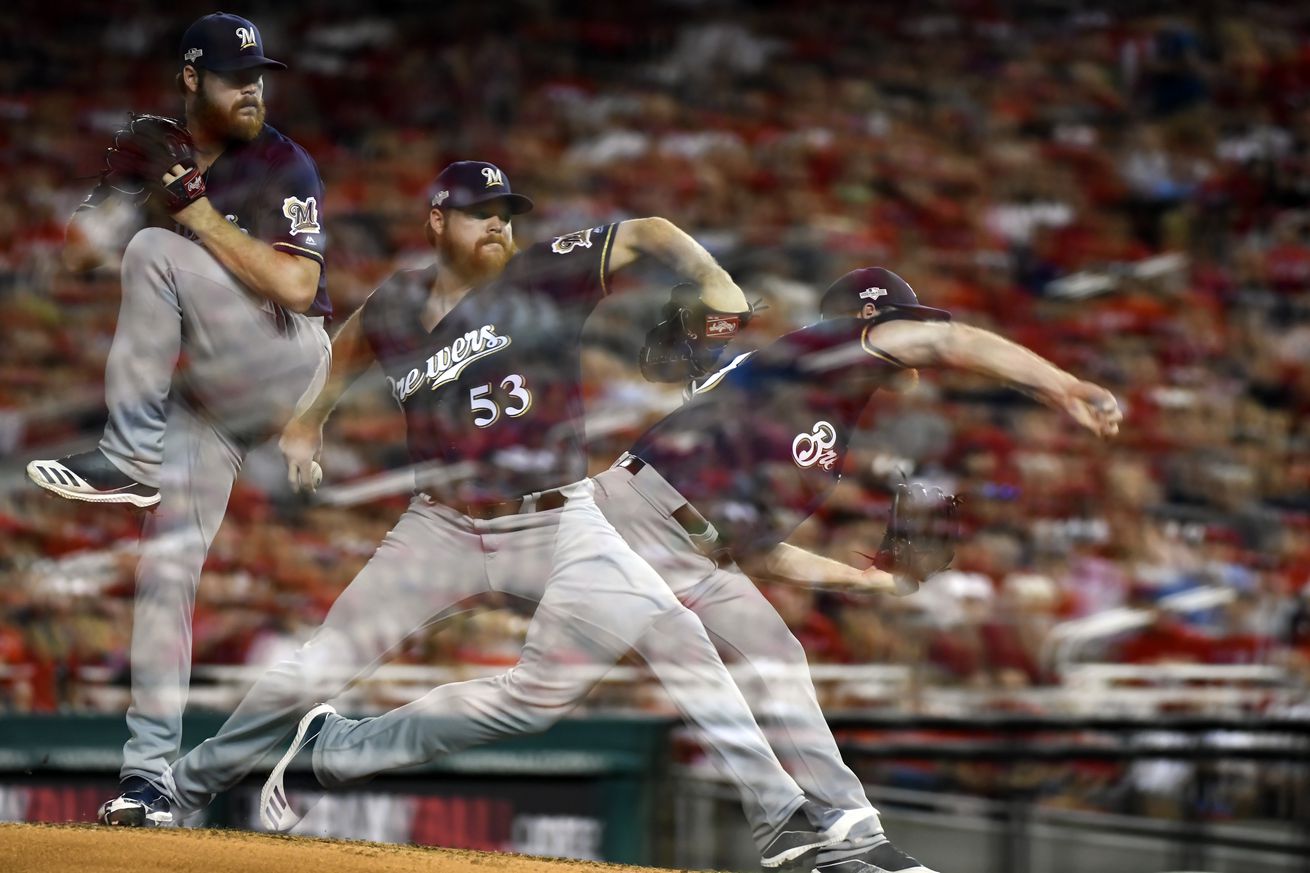 Profiles for the top players in the organization have started.

A lot went right and wrong for the 2019 team, from roster moves that went right to underperforming players that had to be worked around.

Though the season had its ups and downs, the 2019 team made it to the postseason for the second straight year.

The entire coaching staff will return in 2020 except for first base/infield coach Carlos Subero, who was not retained on the staff.

MLB Trade Rumors releases its arbitration estimates each year based on their own model, and it gives a first look into payroll decisions that the Brewers have looming this offseason.

As the votes for the Most Valuable Brewers continue, here are profiles for the top Brewers in the list.

Also, looking back on the season, here’s how some of the top prospects performed in 2019.

Even though other teams are already rebuilding stadiums built in the late 1990s, the Brewers aren’t planning for a new stadium anytime soon.