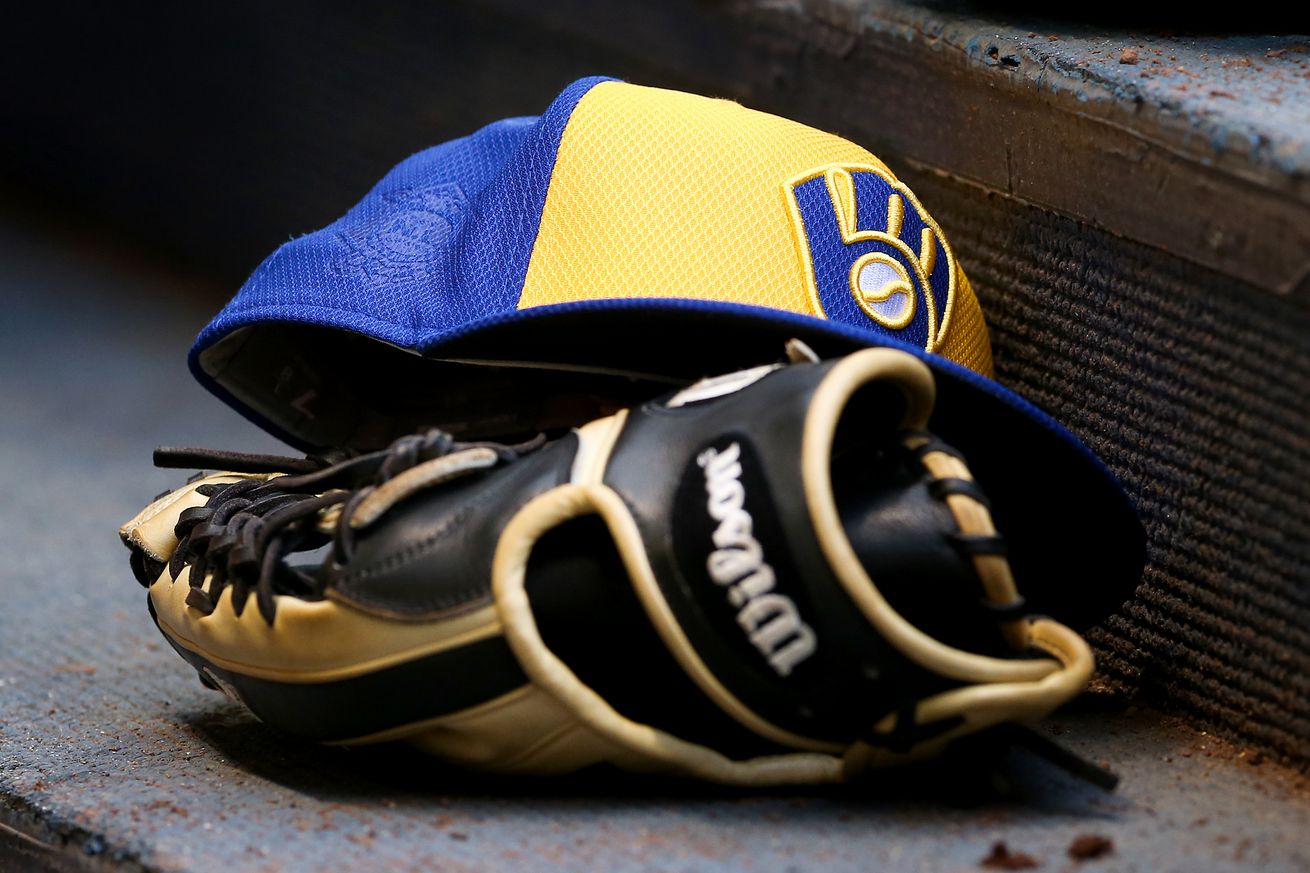 Seth McClung was an important part of the Brewers’ 2008 bullpen, as he came into the team from the Rays following a rough yeah there.

The Brewers have had several funny moments in their history. Here’s a few of those moments.

Tom Skibosh developed the original Brewers logo that has become one of the most beloved logos in the team’s history.

There was a lot of approval with the Brewers new logo from many people all over the web.

Like the Brewers’ ball-in-glove logo, these other logos also have something hiding in plain sight
JR Radcliffe, Milwaukee Journal Sentinel

The Brewers logo isn’t the only logo with a hidden image. Many other logos have hidden images in them as well.

Should the Brewers trade Josh Hader rather than pay him? There’s a case to make for trading the reliever.