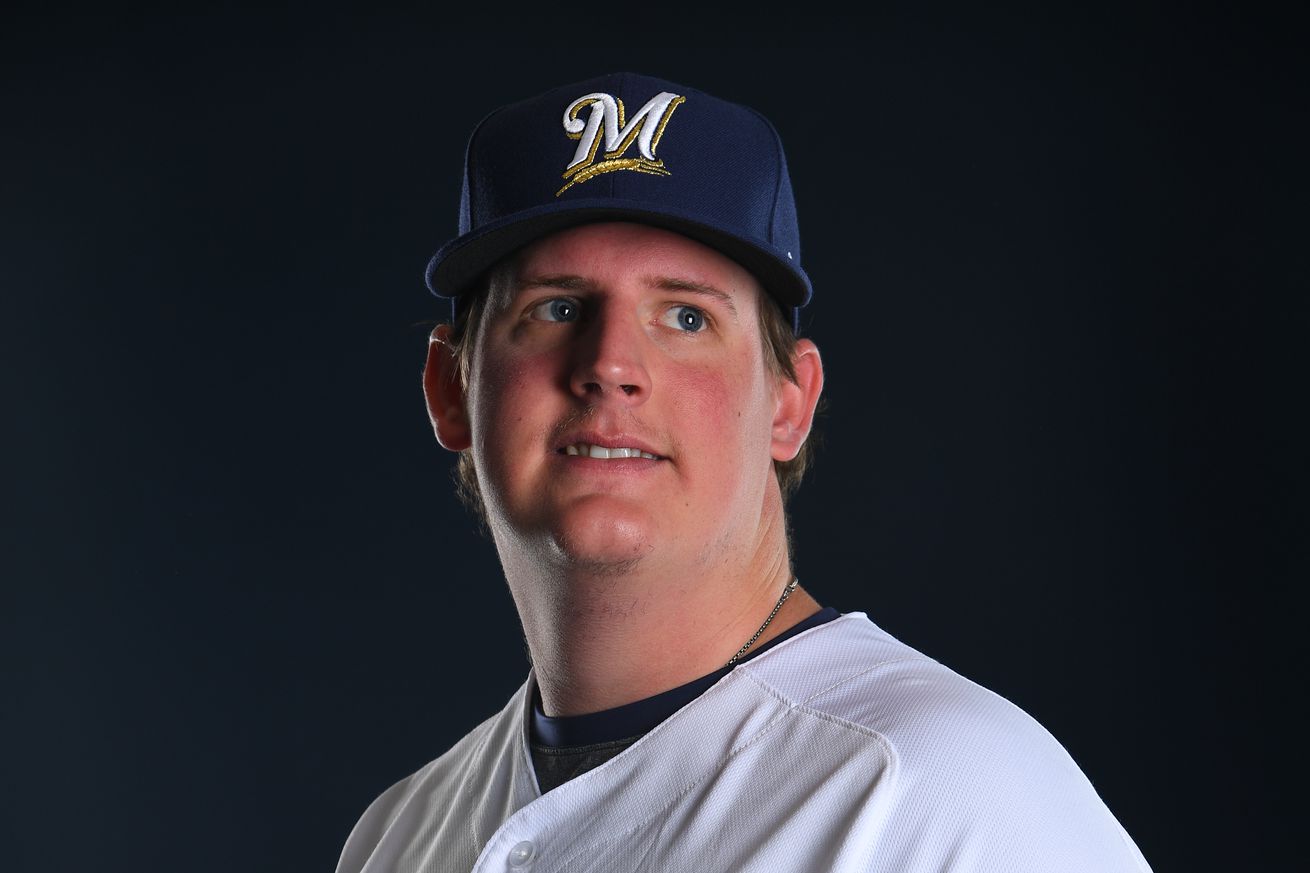 Let’s take a look at some of their top Double-A players anyway.

At the end of each minor league season, Baseball America takes the time to tour around each circuit from Triple-A down to the short-season leagues and name the top-20 prospects at every stop. The Double-A affiliate for the Milwaukee Brewers — the Biloxi Shuckers — plays in the Southern League, and this year BA ranked zero current Brew Crew minor leaguers among the top-20 prospects on that circuit. Despite that, the Shuckers won their division with an 82-57 record and were bolstered by several noteworthy individual performances. So let’s take a minute to recognize a few of those players:

Hummel has shown a knack for getting on base at every level since he was drafted by Milwaukee in the 18th round in 2016, but this was the first season that he showed a regular ability to hit the ball over the fence. Hummel led Biloxi in on-base percentage while batting .249/.384/.450 with 17 home runs in 419 plate appearances, good for a 147 wRC+. Drafted as a catcher, he now play outfield full-time and he recorded nine assists in 76 starts on defense.

Supak looked like a sure bet for the org’s Minor League Pitcher of the Year based on his work in Biloxi, though his struggles in Triple-A ended up derailing those hopes. But let’s just focus on his work for the Shuckers, which earned him the Southern League’s pitcher of the year award — 122.2 innings, a 2.20 ERA, and a K:BB ratio of nearly 4-to-1. Ranked as Milwaukee’s #11 prospect by MLB Pipeline, the burly right-hander relies on a pitch-to-contact approach using a low-to-mid 90s fastball along with a curve, slider, and changeup.

Williams represented the organization in this year’s Futures Game and his transition to relief helped hasten his ascension to the MLB level coming off of Tommy John surgery. With Biloxi, he posted a 2.36 ERA in 53.1 innings across 31 games, punching out 76 batters. Milwaukee’s #13 prospect from MLB Pipeline relied heavily on his upper-90s fastball and plus changeup while authoring a 3.95 ERA in 13.2 innings for the Brewers.

File started the year in Carolina but was promoted midseason and made 14 starts with a 2.79 ERA. He fills up the strike zone and attacks hitters fearlessly, leading to a minuscule 1.7 BB/9 rate in 80.2 innings. He can miss some bats, too, punching out 73 batters while relying on a low-90s fastball and a slider as his top secondary. The 23 year old former 21st-round pick snuck his way into the back-end of Baseball America’s top-30 Brewers list by the end of the season, checking in at #28.