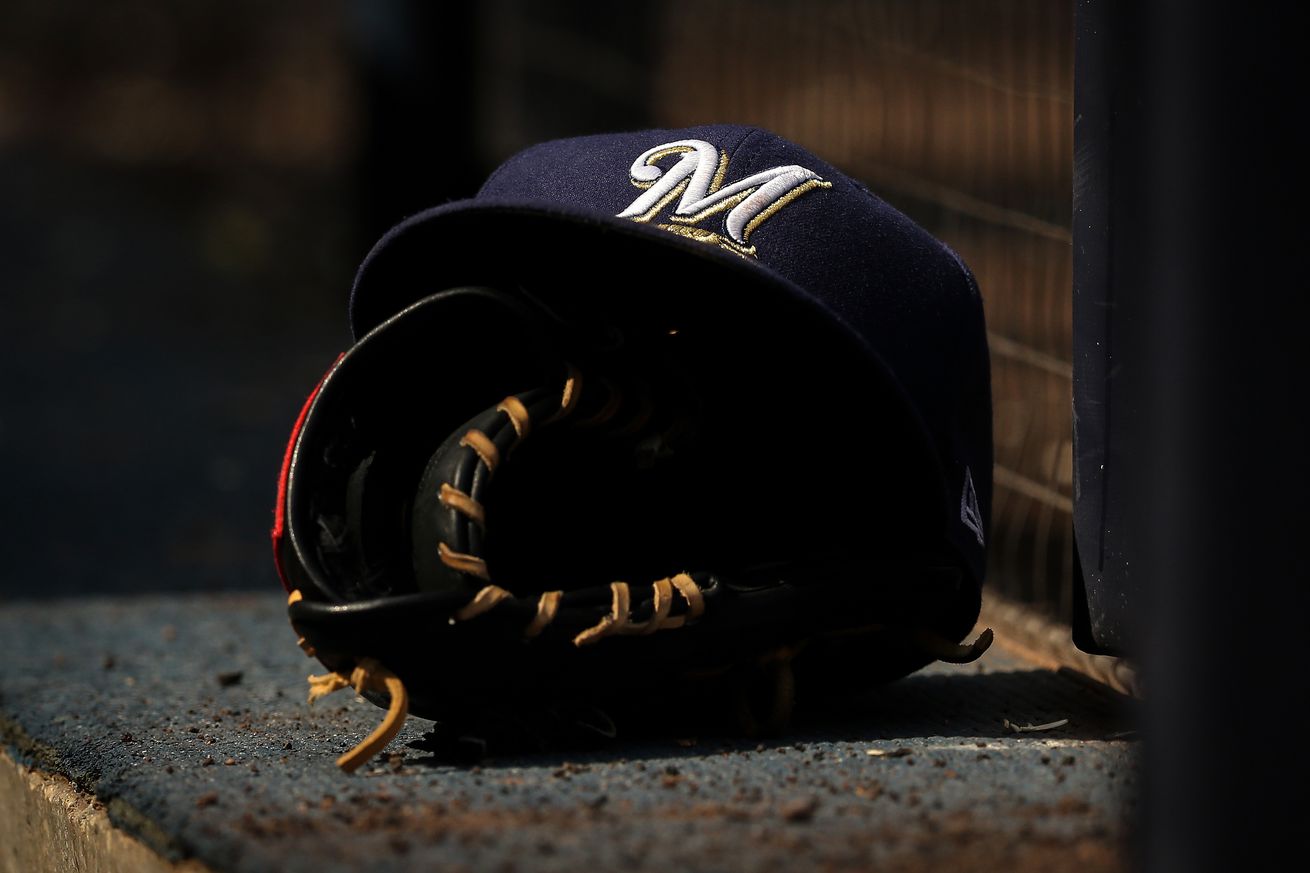 As we advanced to prospect number six in our review of the Brew Crew Ball community top prospects, we get to one of my personal favorite prospects. Tristen Lutz does most things well. While his numbers aren’t flashy, for a high schooler who has continued to progress level by level as a pro, they’re at the very least satisfying.

Before you look at the season stats for Lutz though, you need to recognize that every year he’s been a professional, he’s needed an adjustment period. His first month over the last two seasons has been nothing short of atrocious. That’s to be understood when a power bat is going up against better pitchers than he’s ever faced. So, in April of 2019, Lutz floundered. He hit .182/.250/.299 with two homers in his 84 PAs.

After that? Lutz looked like a strong bat, with the typical power hitter’s tendency towards higher strikeout totals. From May 3 to Aug. 16, Lutz hit .271/.354/.446 with 11 homers over his remaining 393 plate appearances. While I think it’s fair to ask if I’m cherry picking numbers to see periods where Lutz looked better, looking at his monthly totals shows that he did truly improve. His lines for each month are:

So, aside from a cold period in July, his stats line up very well with his slash line after April. If Lutz continues to make these improvements and play solid corner outfield defense, he’s going to be a very solid every day player for Milwaukee. Unfortunately, we could be tracking his progression in fall ball right now, but he suffered a triceps injury that ended his season in August and took him out of the Fall League.

Lutz continues to be an exciting prospect because he has show the tools to be a starter. While he doesn’t carry the “wow” skills that Keston Hiura has, he’ll be an above average starter if he continues this trajectory. He also has time to continue adding muscle and improving power. He just turned 21 after his season ended and still has room to grow. Some experts see 30+ homers in his bat once he adds bulk; however, that bulk could slow him down and make his average defense a smidge worse. Still, he’s an outfielder worth following.

What are your thoughts on Lutz’s season? Is he a top-3 Brewers prospect?